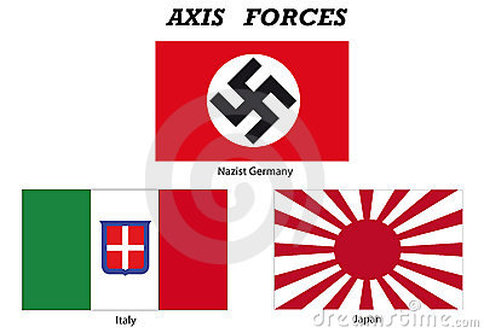 Throughout world History there have been many powers of civilizations, but the most influential have been the powers of dictators. In history, these dictators have come to their country in poverty and risen them up to power and nationalize their country in order to achieve complete power. During World War II, four dictators from separate countries came to their country with ideas of modernization and becoming a superpower. All of these dictators sought to achieve world domination and would anything to do so. Benito Mussolini was able to come to power through his use of fascism, nationalism, and militarism to threaten others to join him in his fight against the allied powers.